AMD's supply issues could undermine the success of Ryzen 9 CPUs

I have some mild concerns about AMD at the moment. Pricing of its current 3rd Gen Ryzen flagship, the Ryzen 9 3900X, has skyrocketed, and stock has been hit or miss pretty much since launch. The CPU with a launch price of less than £500 is now retailing for £550 or more, and many large retailers are now saying more stock isn't due until next month. This is a shame, because it's easily the most drool-worthy of AMD's current lineup.

Then there's the Ryzen 9 3950X, which we heard about back in July at the 3rd Gen Ryzen launch (I actually saw a boxed example at the event in L.A.), yet it's been delayed and won't hit shelves till next month - four or maybe nearly five months after it was announced. Having spoken to various industry people about it, the overwhelming consensus is that yields of chips able to hit the higher frequencies on offer simply aren't high enough and/or those better-binned parts are finding their way into Epyc CPUs instead.

That's a reasonable assumption given that the supply issues that were announced recently at TMSC, which makes the 7nm CPUs, came a while after I was having these discussions. As disappointing as it might be to wait for AMD's mighty 16-core AM4 CPU, there are far more pressing concerns for 3rd Gen Ryzen. The price increases and poor stock levels are worrying and for several reasons. Firstly, an inability to get hold of the CPUs has already sparked plenty of comments in forums and on social media from would-be 3900X and 3950X owners jumping ship and either going Intel now or changing plans and waiting for its cut-price Cascade Lake-X CPUs due next month. That's on forums that are usually very pro-AMD, but at the end of the day, most enthusiasts will vote with their wallet, and if a product isn't in stock, I can fully appreciate why people are doing this. Brand loyalty does you no favours when it come to PC hardware, and a great CPU is no good to anyone if you can only appreciate it on paper.

Another issue is that the higher prices (linked to poor stock, of course) are putting the CPUs out of reach. The Ryzen 9 3900X is now 10-15 percent more expensive than it's launch price, and if the same happens to the Ryzen 9 3950X, which is slated to retail for around £750, then AMD is going to be losing its advantage, not least of all because Intel is doing the exact opposite - cutting prices across the board. After all, the idea was that this CPU would be competing with the hideously expensive Core i9-9980XE and not the far cheaper (though still expensive) Core i9-10980XE. Let's not forget that, once overclocked, the Core i9-9980XE is a beast, and all indications are that the Cascade Lake-X version will be at least as good if not better here. The situation is complicated due to Socket AM4 being a mainstream platform and Intel's HEDT CPUs will be just that - high-end, coming with more PCIe lanes and quad-channel memory support. However, with PCIe 4.0-enabled X570 motherboards also proving expensive, Cascade Lake-X could well turn out to be more of a threat than many of us originally thought, even when you factor in platform costs. 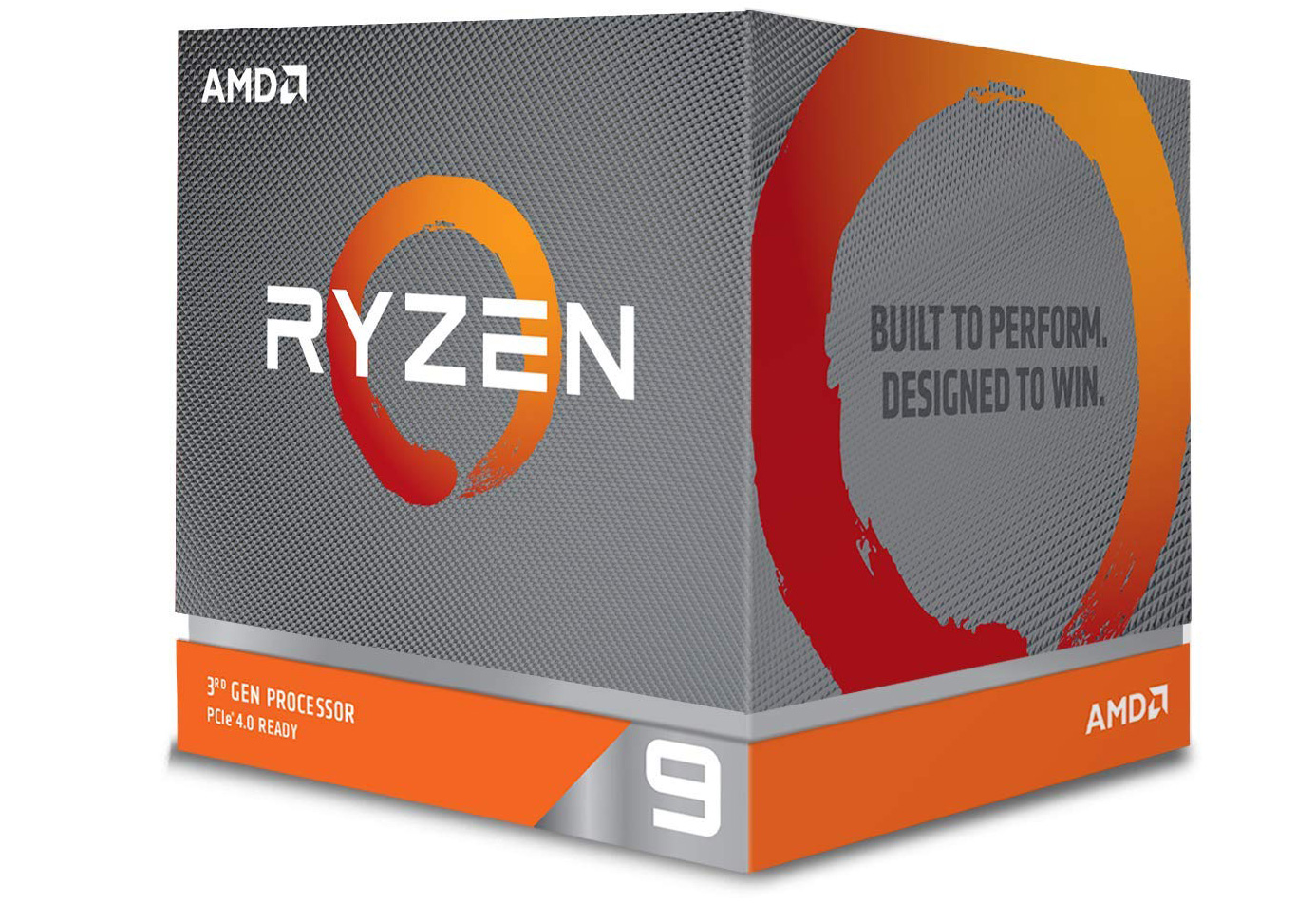 We haven't seen many real indications of 3rd Gen Threadripper performance or frequencies yet, but these issues could play a part here too. In the past, Threadripper has sported some of the highest frequencies of each iteration of Zen on the desktop, so it could be that there are supply issues with everything above the Ryzen 7 3800X. AMD has been here before too. Looking back all the way to the A8-3850 Llano-based APU, that was one of the best products AMD produced during its period of poor competition. However, it too suffered from supply issues, and despite mostly glowing reviews, it faded from memory as a result.

I sincerely hope that this does not happen with the Ryzen 9 3900X and Ryzen 9 3950X. They're some of the best products AMD has produced in the last decade, and to see enthusiasts switching from purchasing them to buying Intel CPUs purely due to supply problems is disheartening to say the least.

AMD Athlon 3000G budget processor may be on its way

Satisfying all your budget needs?

The upcoming high-end CPU battle could depend on motherboard prices