Mod of the Month January 2020 in Association with Corsair

It's safe to say that 2020 has started in a somewhat nebulous fashion, let's not have that dampen our spirits, however. There have been some absolutely cracking builds finished up in the forums over the last couple months, with plenty more on their way. Speaking of which, I do apologise for the late arrival of January's contest, so bear in mind if you posted up some final pictures during February, fear not. This month is for the builds posted from the cut off point of the last contest through to the end of January.

As ever, the range of different modding styles and techniques is broader than a Geordie folk song. 3D printing in particular has made a strong impact this month, standing firm alongside paintwork, acrylic fabrication and even foam rock sculpting. Let us know which projects tickled your fancy!

We feature hundreds of mods every year in our project logs section and forums, where you'll find all things custom, water-cooled, and generally awesome as well as modding news and features.

Corsair is our sponsor for our monthly modding competitions, and they've kindly stumped up some rather impressive Hydro X watercooling kit for coming first, second or third place. In the event of a tie, the winner will be decided internally.

As per the rules, if you place first in a Mod of the Month, then in any future Mod of the Months (or Modding Updates) you get into that year, you won't be eligible for prizes. You can still be picked and win, but it will be honorific instead.

Last month's winner was Morphosis by greensabbath followed by Cyberpunk 2077 Samurai by LongLove in second and then Realgar by SaaintJmmy in third place. Congratulations! I will be in contact with you folks soon.

A huge thanks to Corsair for stumping up some great prizes again this month. Don't forget that you can vote for more than one project if you're finding it tough to choose one over the others. MotM is a competition for completed projects. You should consider originality, execution, and show of skill when voting. 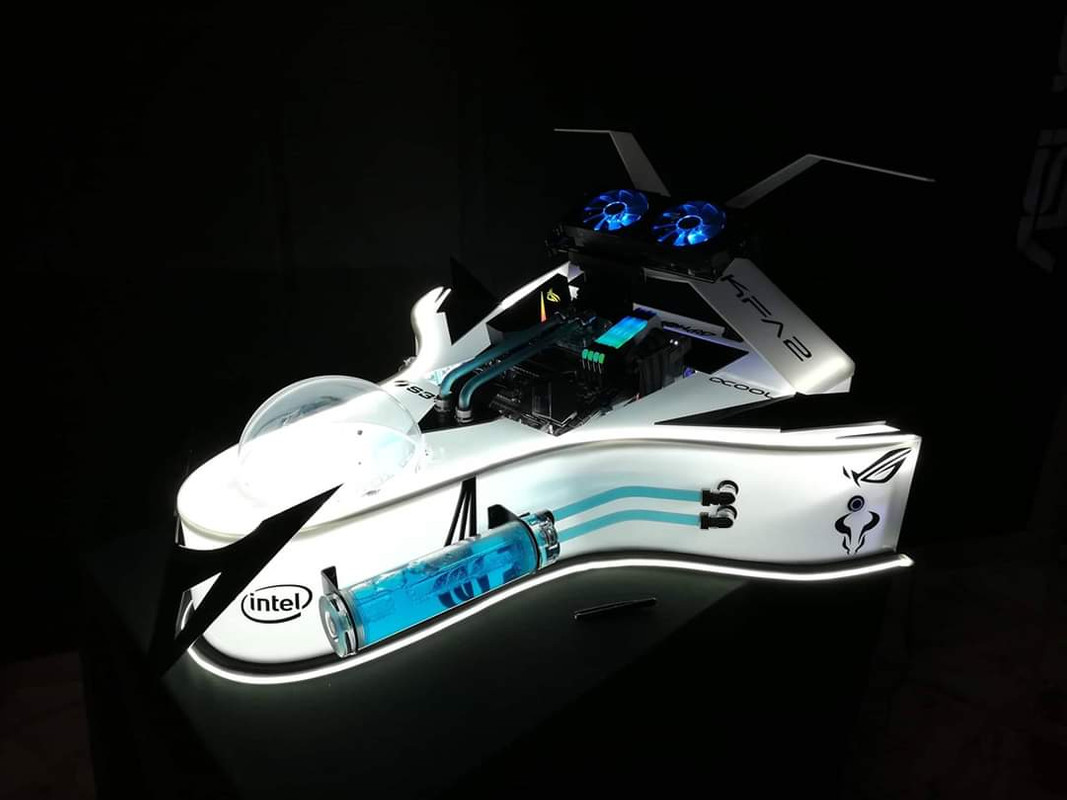 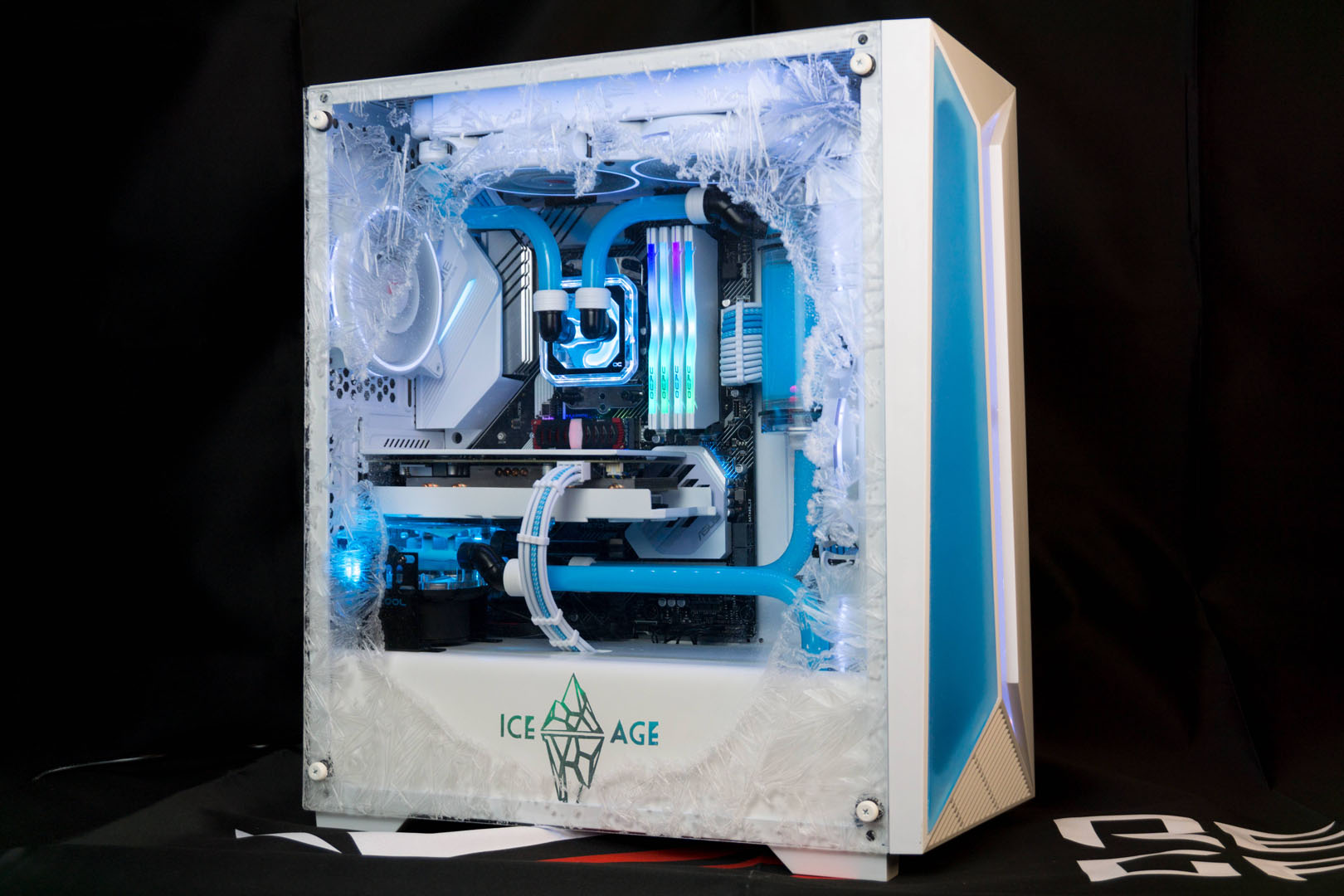 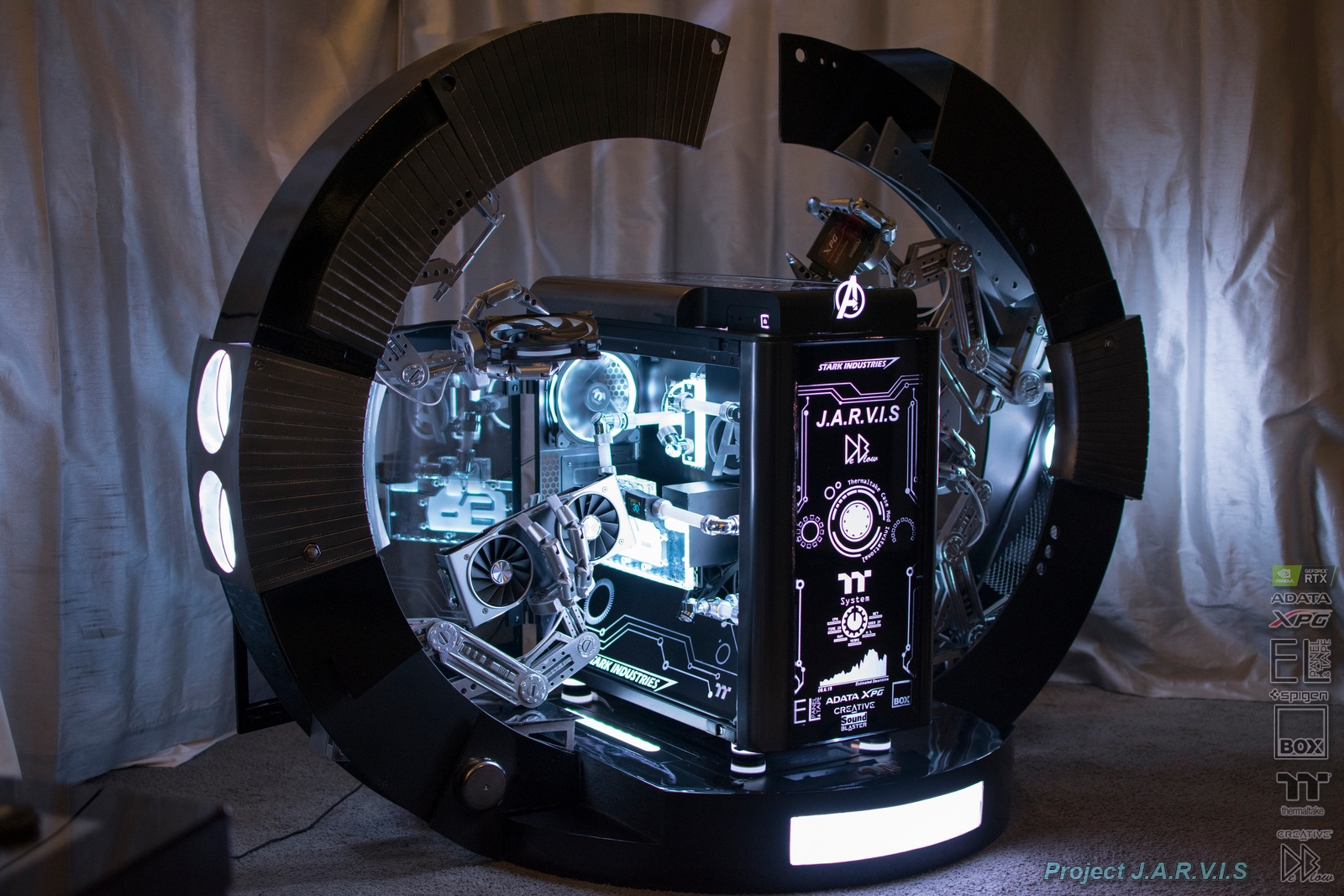 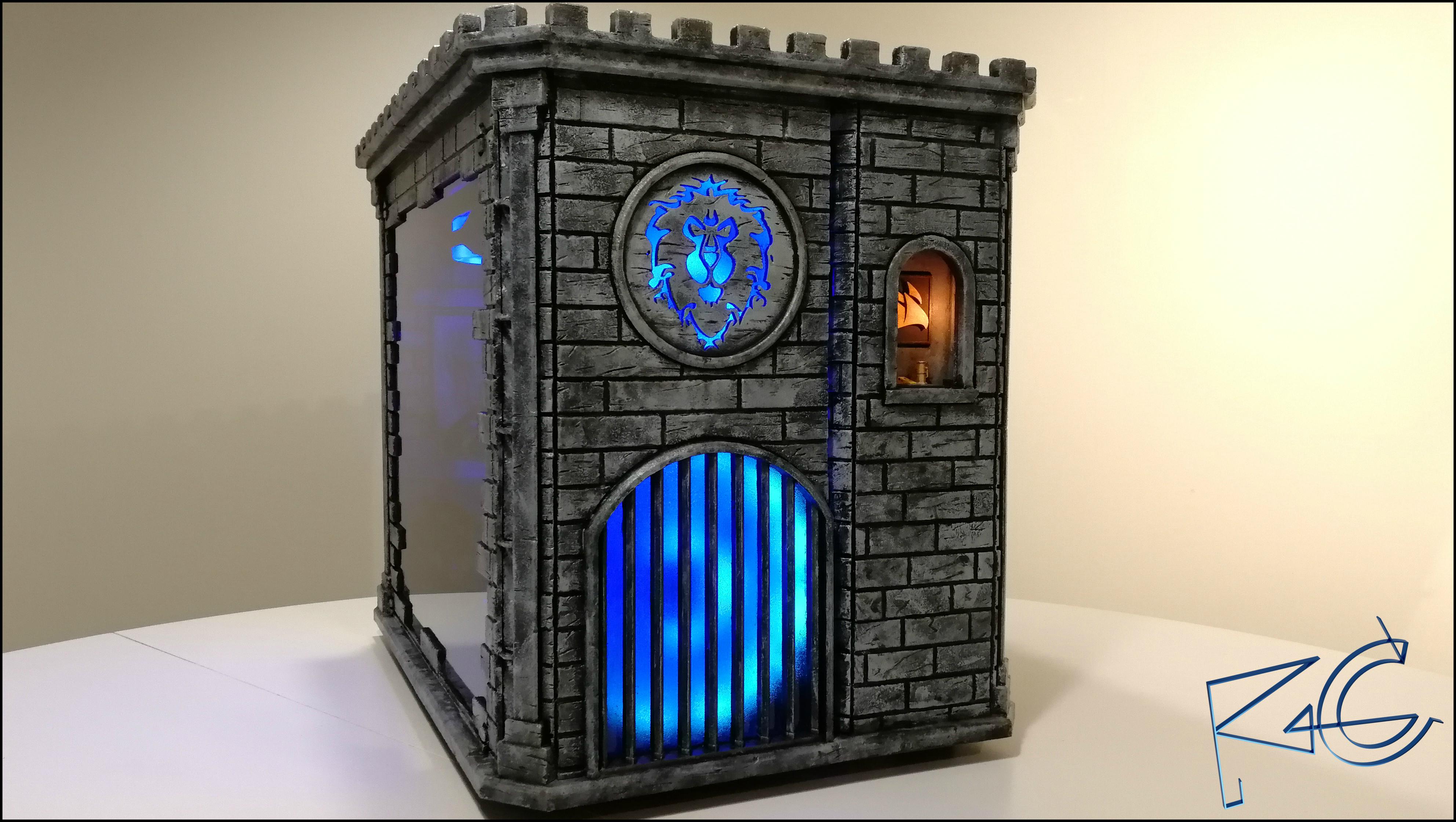 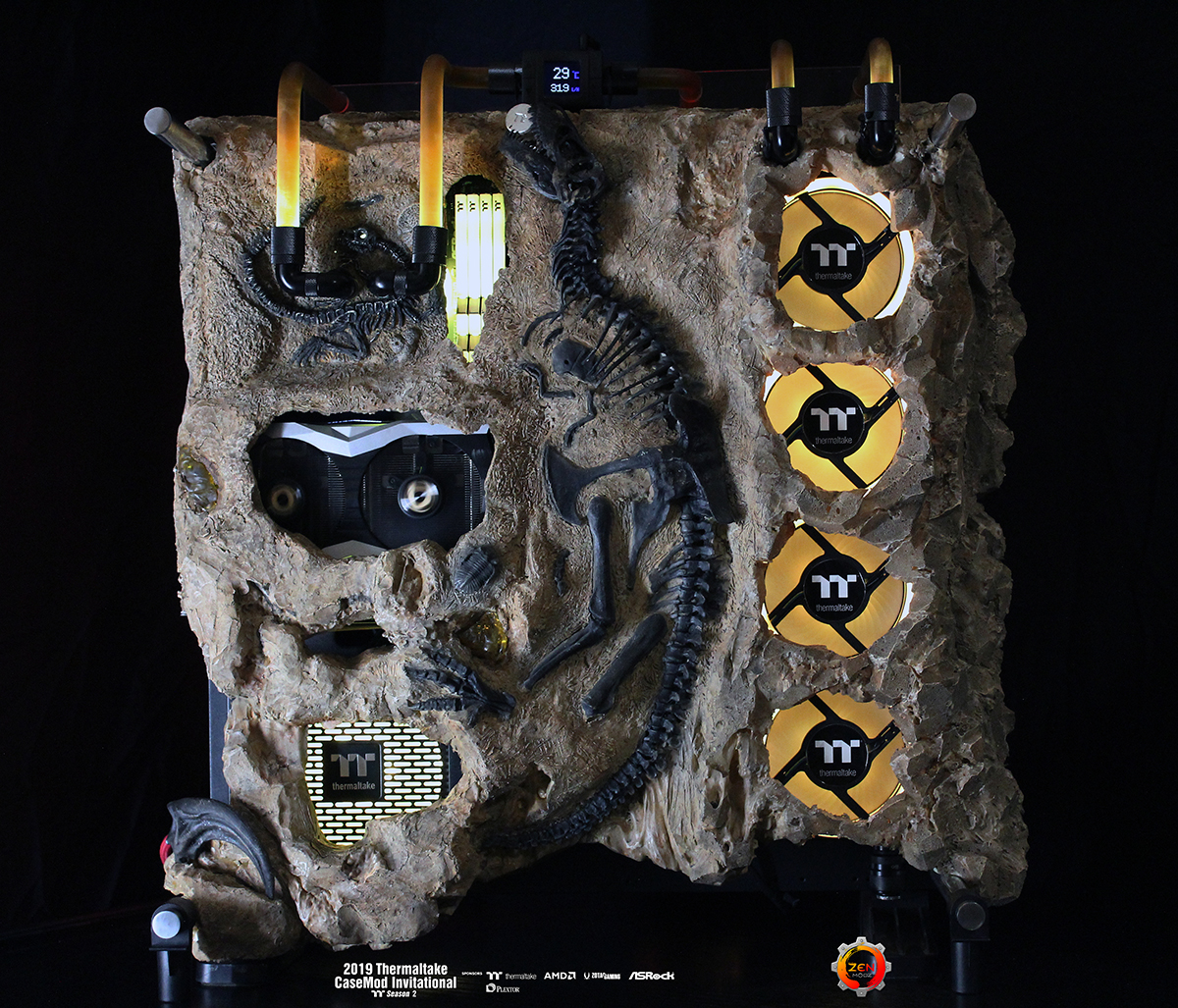 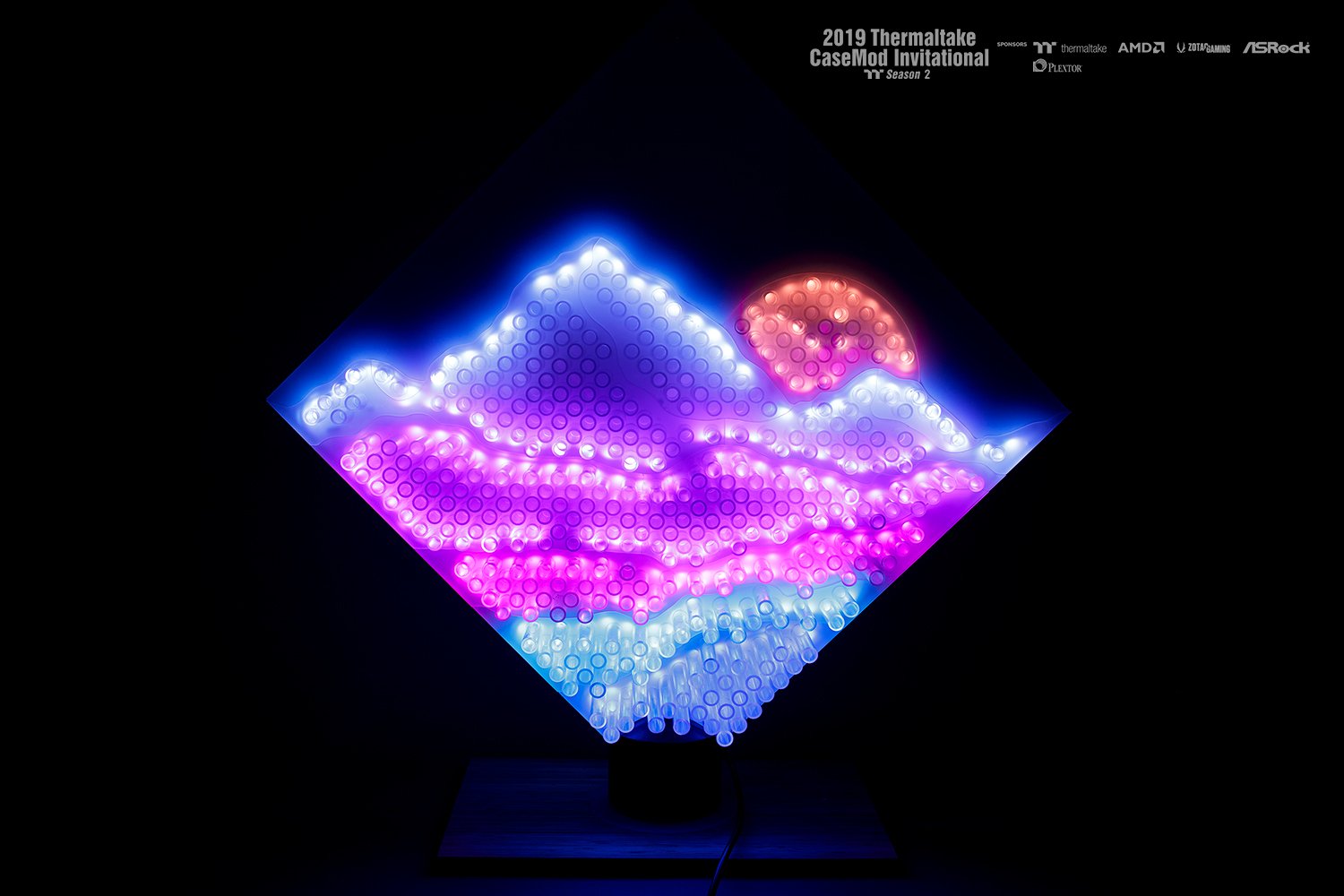 Mod of the Month April 2020 in Association with Corsair