Mod of the Month September 2020 in Association with Corsair

This month we have chosen five builds for our MotM competition, no mean feat since there were quite a few cracking projects completed throughout September. It's great seeing the breadth of topics that folks chose to tackle, ranging from modern takes on retro hardware, all the way through to bombastic, mechanised gaming builds. Which ones struck chords with you the most?

We feature hundreds of mods every year in our project logs section and forums, where you'll find all things custom, water-cooled, and generally awesome as well as modding news and features.

Corsair is our sponsor for our monthly modding competitions, and they've kindly stumped up some rather impressive Hydro X watercooling kit for coming first, second or third place. In the event of a tie, the winner will be decided internally.

As per the rules, if you place first in a Mod of the Month, then in any future Mod of the Months (or Modding Updates) you get into that year, you won't be eligible for prizes. You can still be picked and win, but it will be honorific instead.

Last month's winner was Onda by Explore Modding followed by Dawn of Windows by Abbas-it in second and then Akira ROG Street Rider by TodMod in third place. Congratulations! I will be in contact with you folks soon.

A huge thanks to Corsair for stumping up some great prizes again this month. Don't forget that you can vote for more than one project if you're finding it tough to choose one over the others. MotM is a competition for completed projects. You should consider originality, execution, and show of skill when voting. 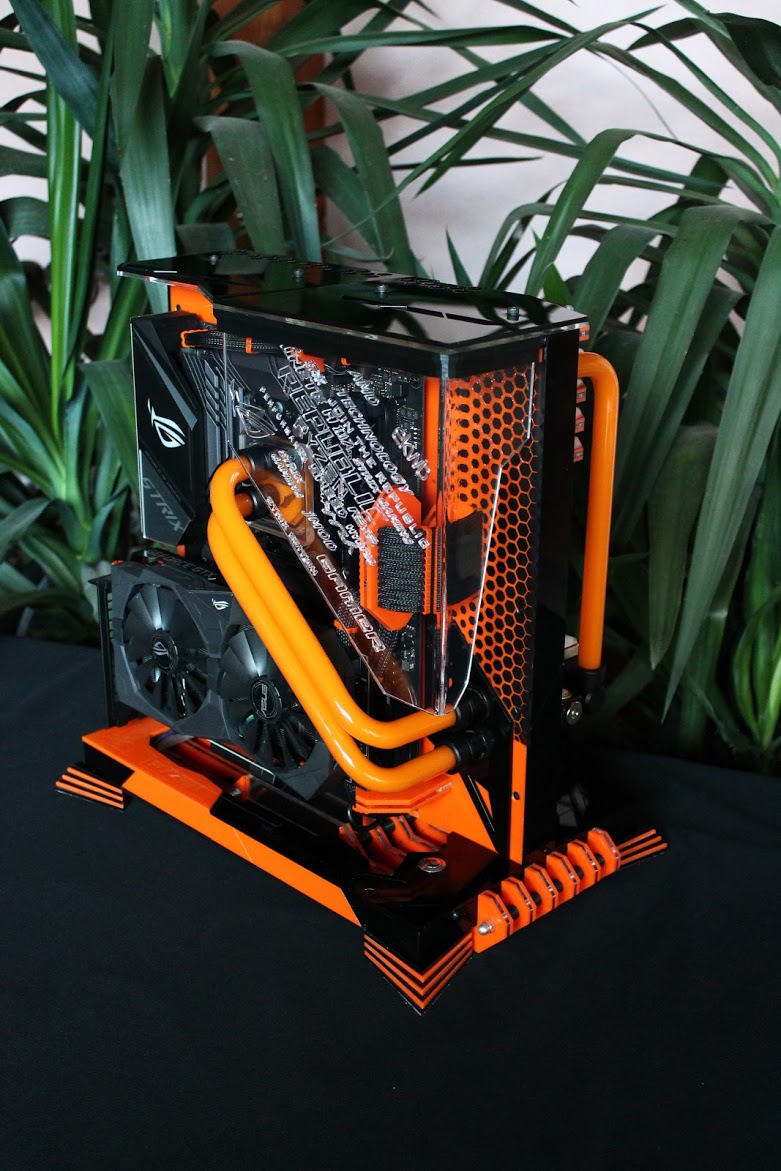 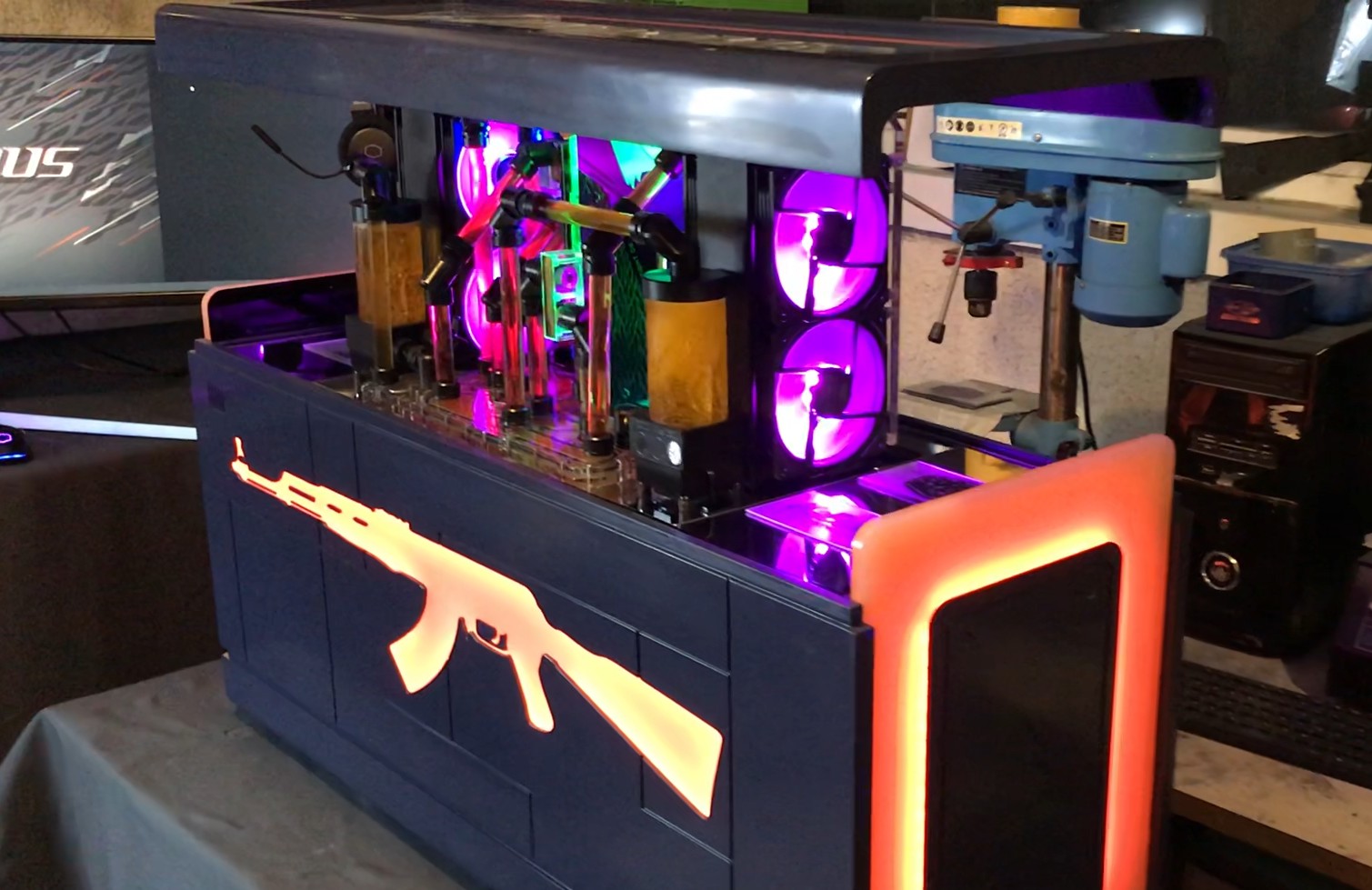 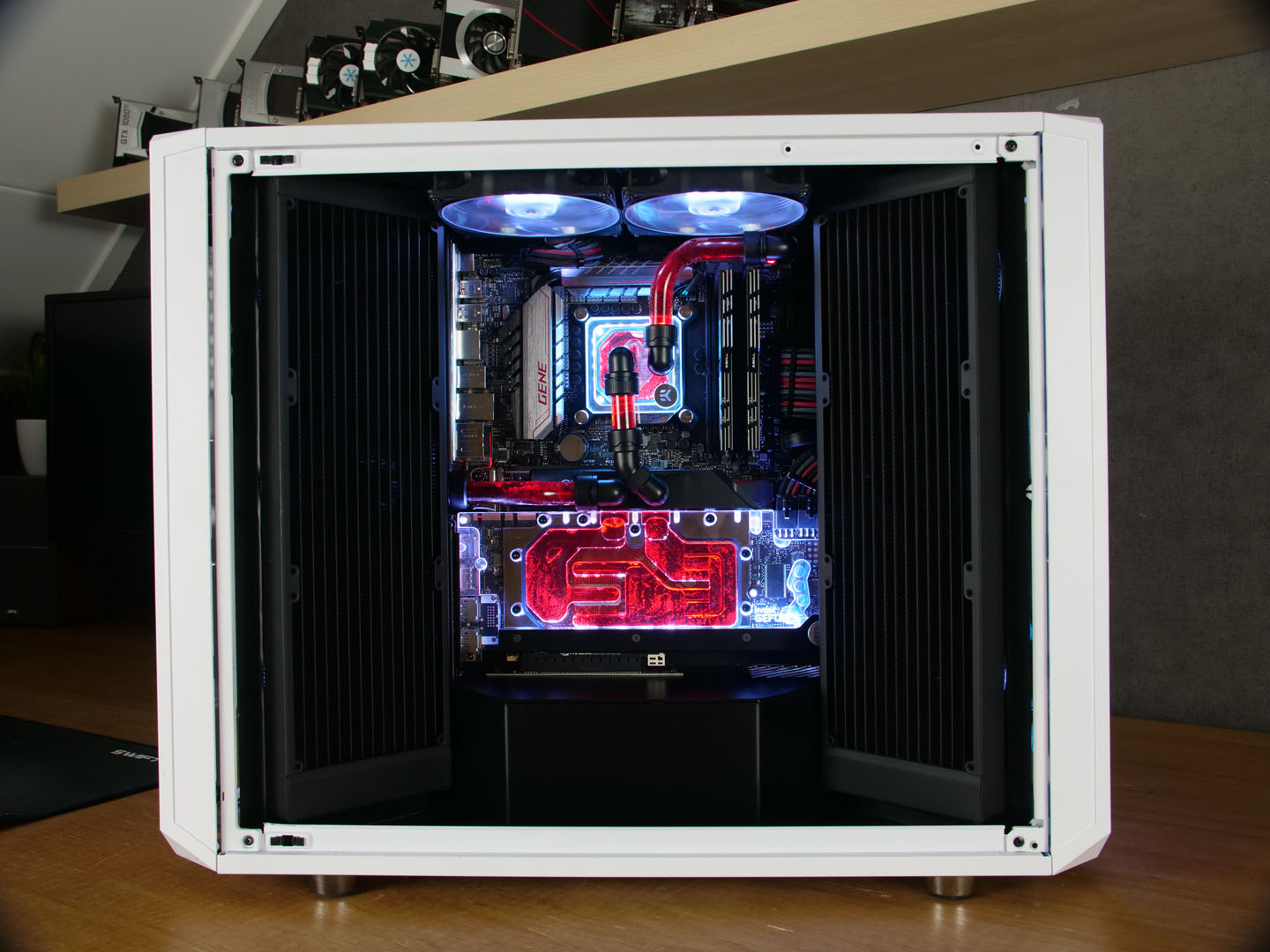 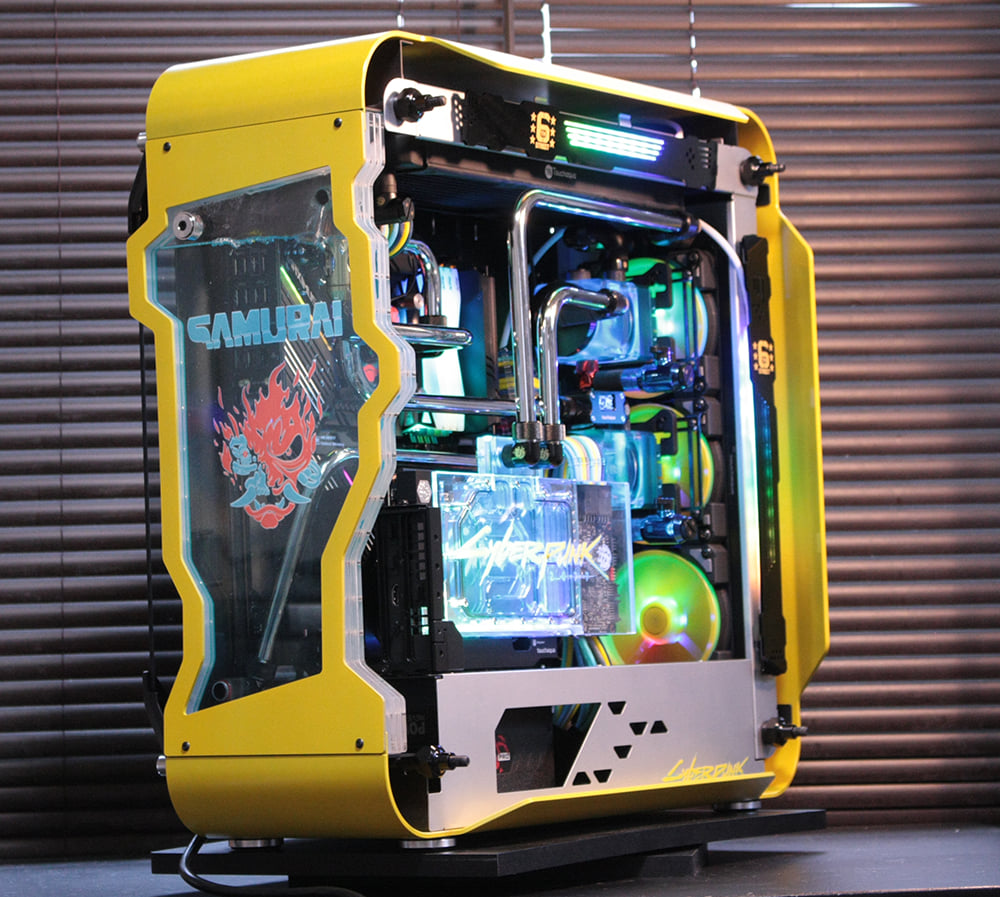