Cable Sleeving: An Introduction to the Tools and Materials

Cable sleeving is something that can change the look of a PC instantly, tie in a colour theme, or change the horrible OEM cables into something a little special. Sleeving isn't something that can be covered in one fell swoop, so for now we have an introduction giving an overview of the tools, types of sleeve, and also the connectors/terminals.

Sleeving can be expensive; the tools and materials are not cheap, and if you are thinking of only doing one PC with custom sleeving, it might actually be cheaper to use a service such as PexonPCs or similar. You can also buy aftermarket sleeved cables for a lot of brands of PSUs, but you are often stuck with one or two colours.

If you're doing more than one PC or just want the satisfaction of doing the job yourself, then it then might be worth investing in some sleeving tools. I would also suggest buying good tools rather than cheap kits. There are not many sleeving tools on the market that I haven't used at some point, and I can honestly say the more expensive ones are usually better.

So, what do you need? 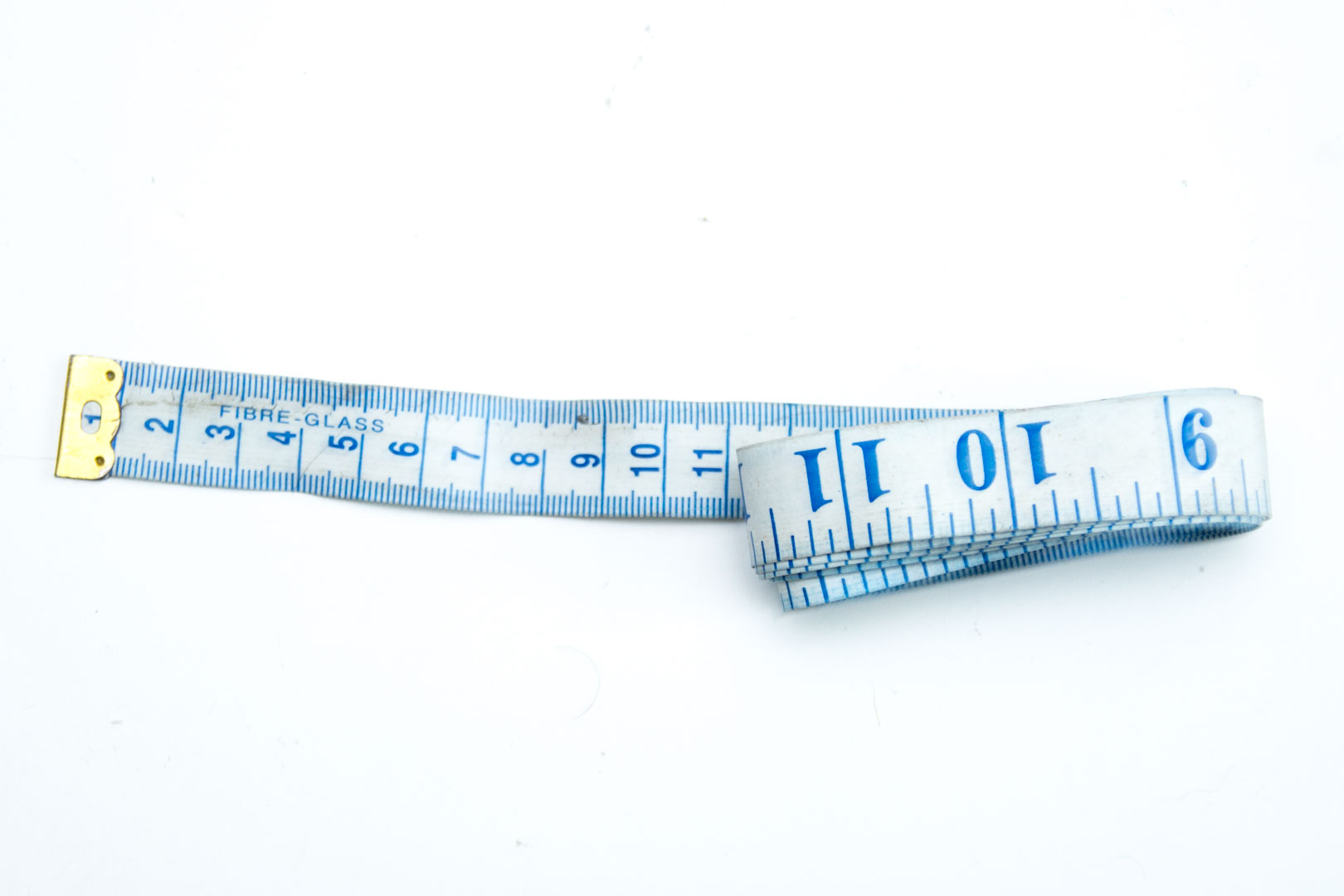 First: something to measure with. I use either this old scraggy tape measure or a metal, one-metre ruler depending on what I am doing. If I need to measure inside a computer case, these measuring tapes are great. If I am just doing some sleeved extensions, I use the metal ruler on a desk for extra precision. 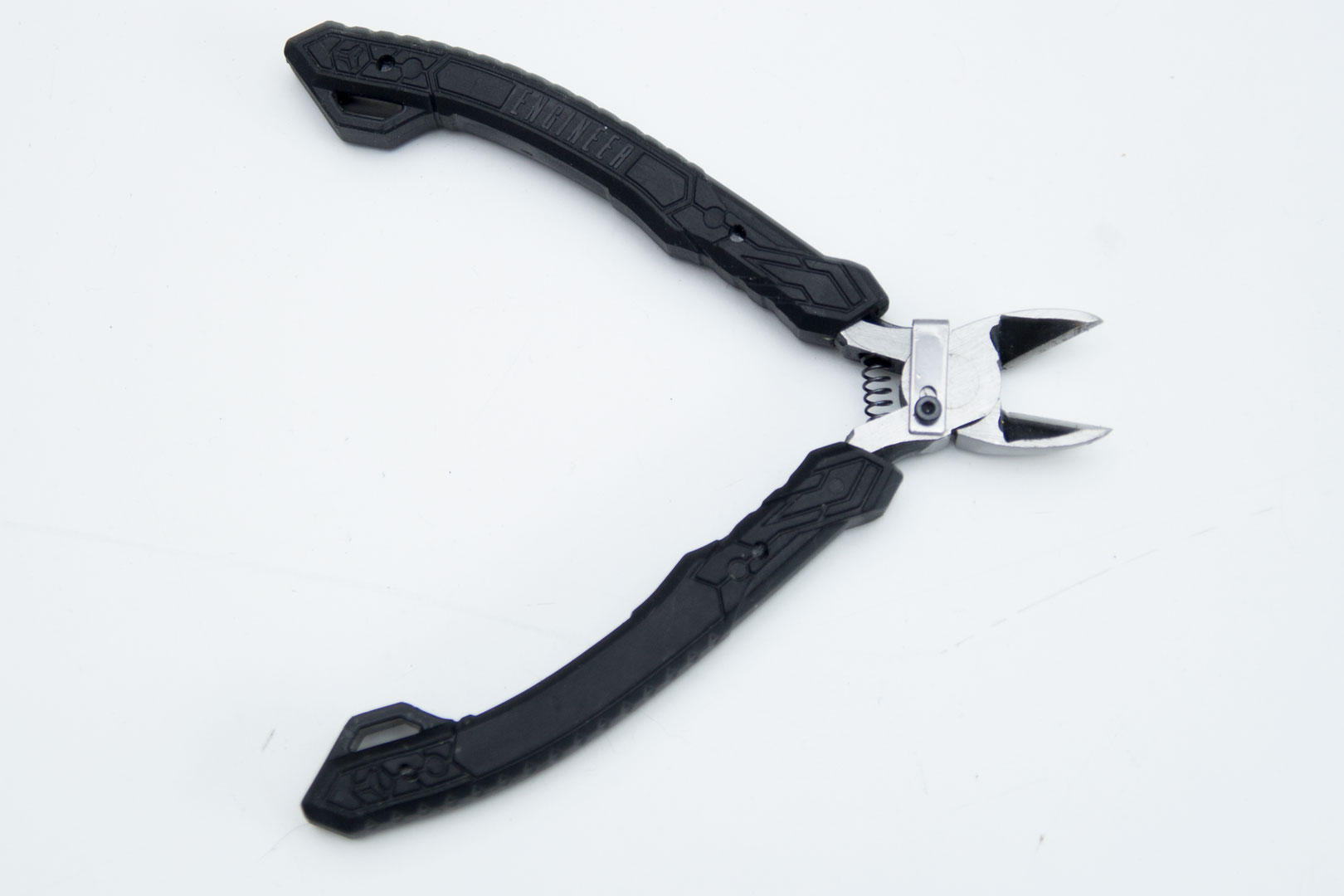 You'll also want a good set of side cutters. These cutters were from Amazon for around £16, and they have been fantastic. These actually cut out the need for scissors, as they cut wires, sleeve, and heatshrink. I wouldn't bother with the cheap ones that you can pick up at pound shops or supermarkets, as they don't last long at all. You will only need this tool if you are going to be creating your own cables; if you are sleeving OEM cables, it's unnecessary. 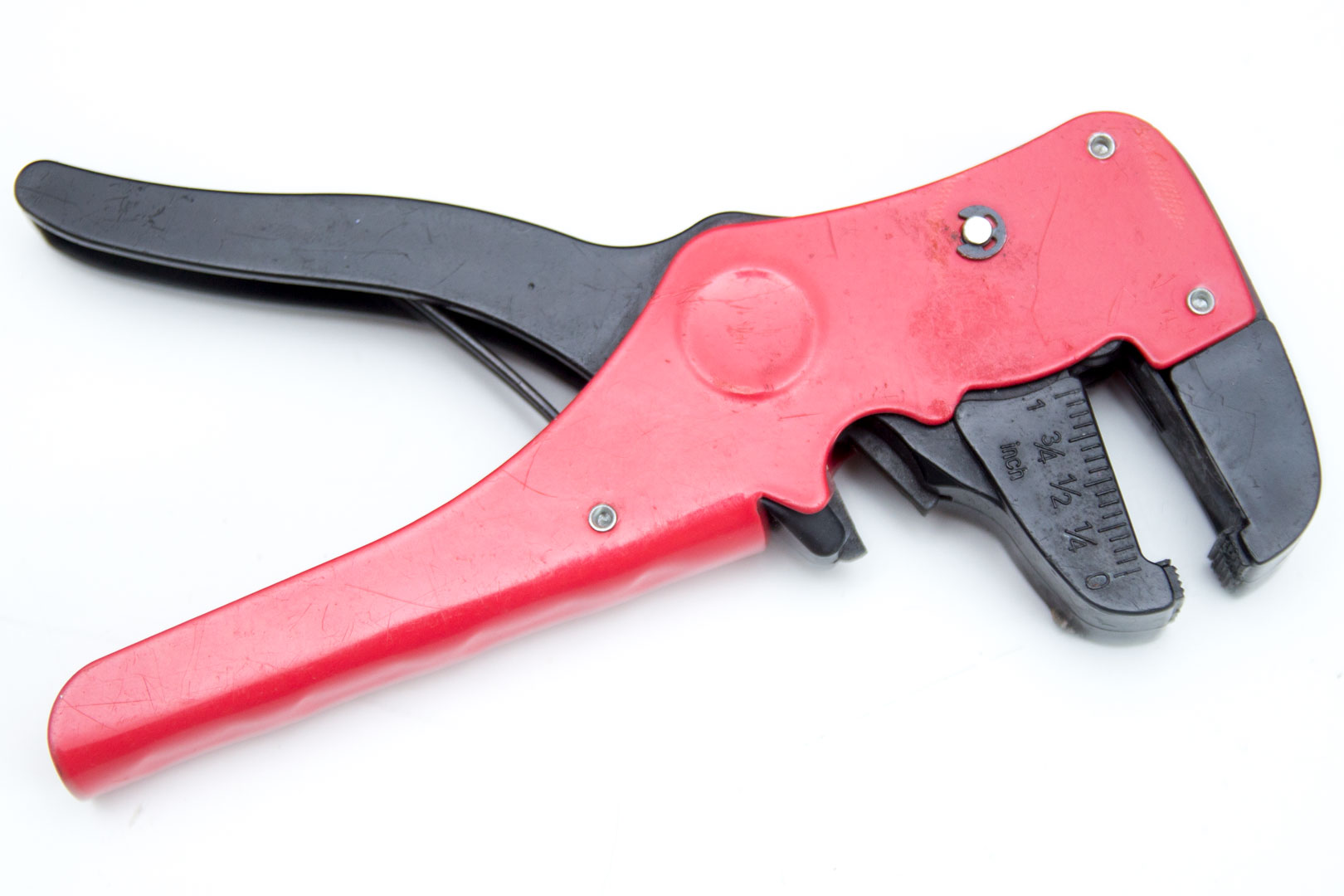 If you are making your own cables, you will also need a wire stripper. The one pictured above isn't great at all, but I can't find my main one (although it is in the picture at the top of this page!). If you're going to be doing a lot of sleeving, then the Knipex 12 62 180 is a great tool. It doesn't come cheap (around £25 - £40), but it is amazing for the job. Again, if you just sleeving OEM cables rather than creating your own, you won't need this. 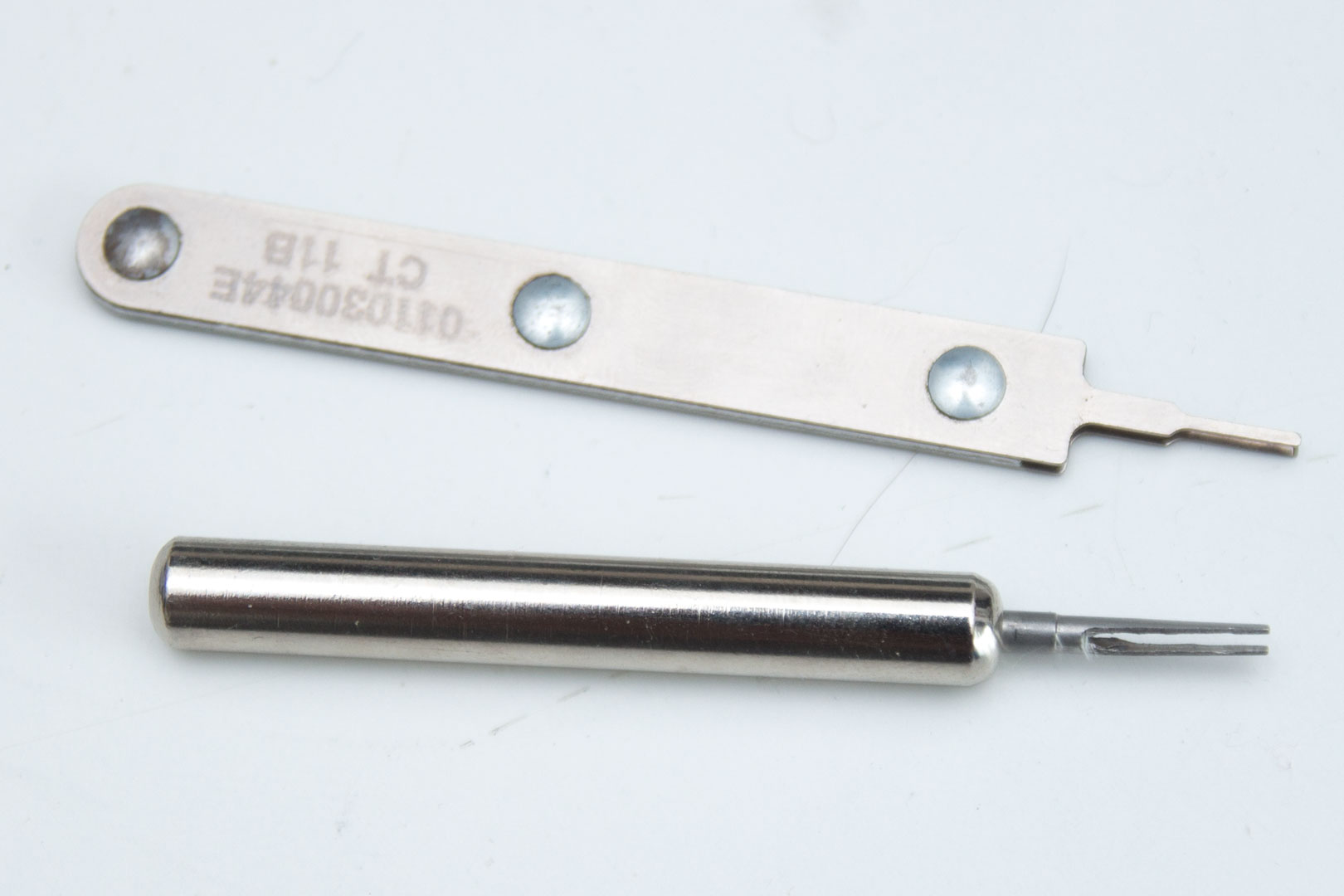 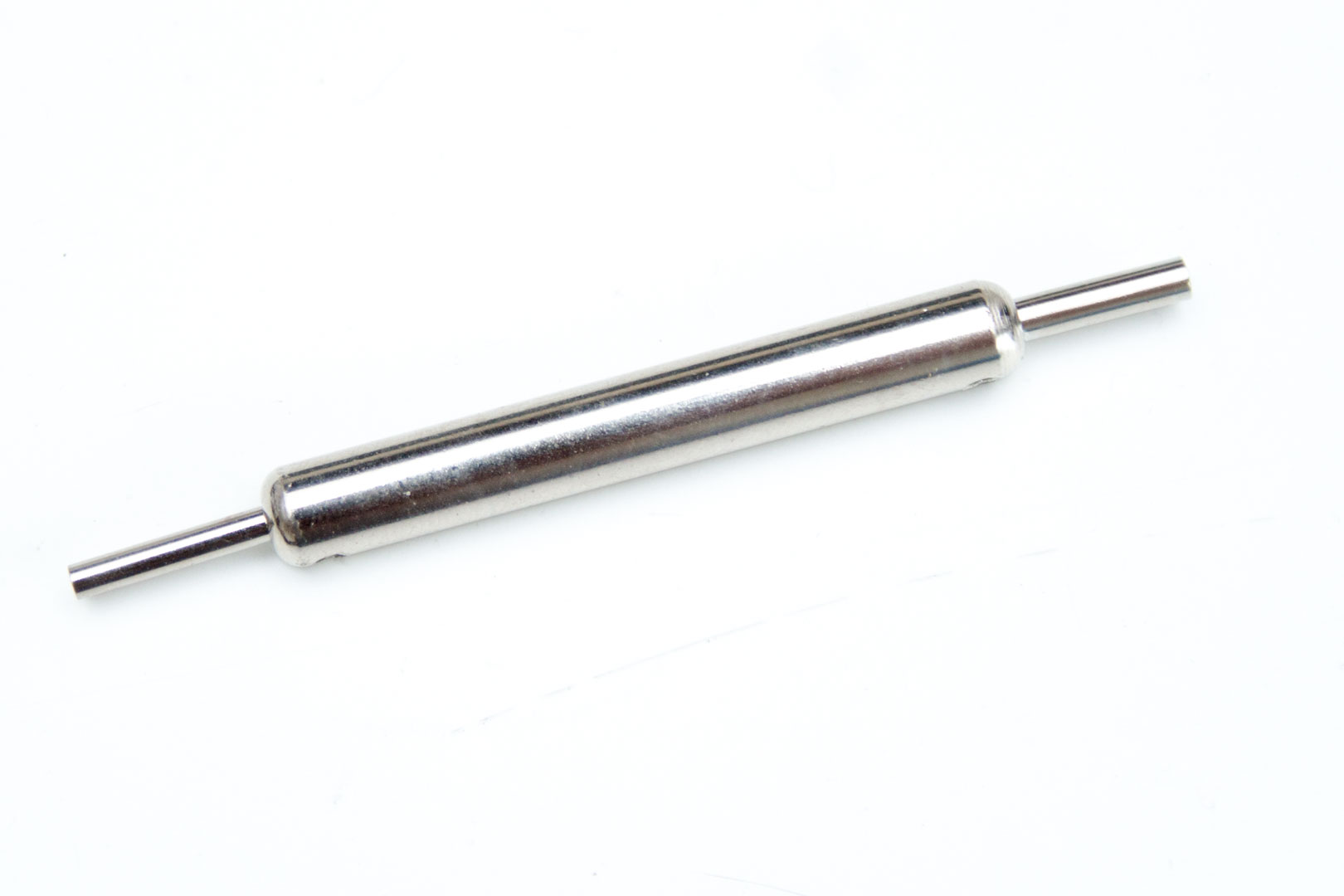 ATX pin and Molex pin removal tools are also a must. So far, I have found three tools that are worth spending your money on. The top flat one that I have shown above is actually made by Molex. It works very well and can be picked up from places like E22.biz, OcUK, and MDPC-X. Another great pin removal tool is the ModMyMods one, which is cheaper than the Molex style but hails from the US, so if you're in the UK the shipping costs add up. If you want something a little cheaper than the above two, then the Shakmods pin removal tool is also very good, the only downside for me being that it is a little too short and thin, making it a bit fiddly. Most other removal tools (including the circular one shown under the Molex style one) are pretty useless. They either break, are too thin, too fat, or just quite simply are made out of trashy materials. If you are hell bent on buying a little pin removal tool kit, take a look at the Lamptron version; that lasted a few weeks longer than the others. The second picture is a four-pin Molex removal tool (you know, those horrible connectors that are STILL used in PCs when they shouldn't be!) , and these are simply two tubes in a larger tube. You can go as cheap and nasty as you want with these; they do the job fine. You will need these tools regardless of whether you are making your own cables or sleeving OEM ones. 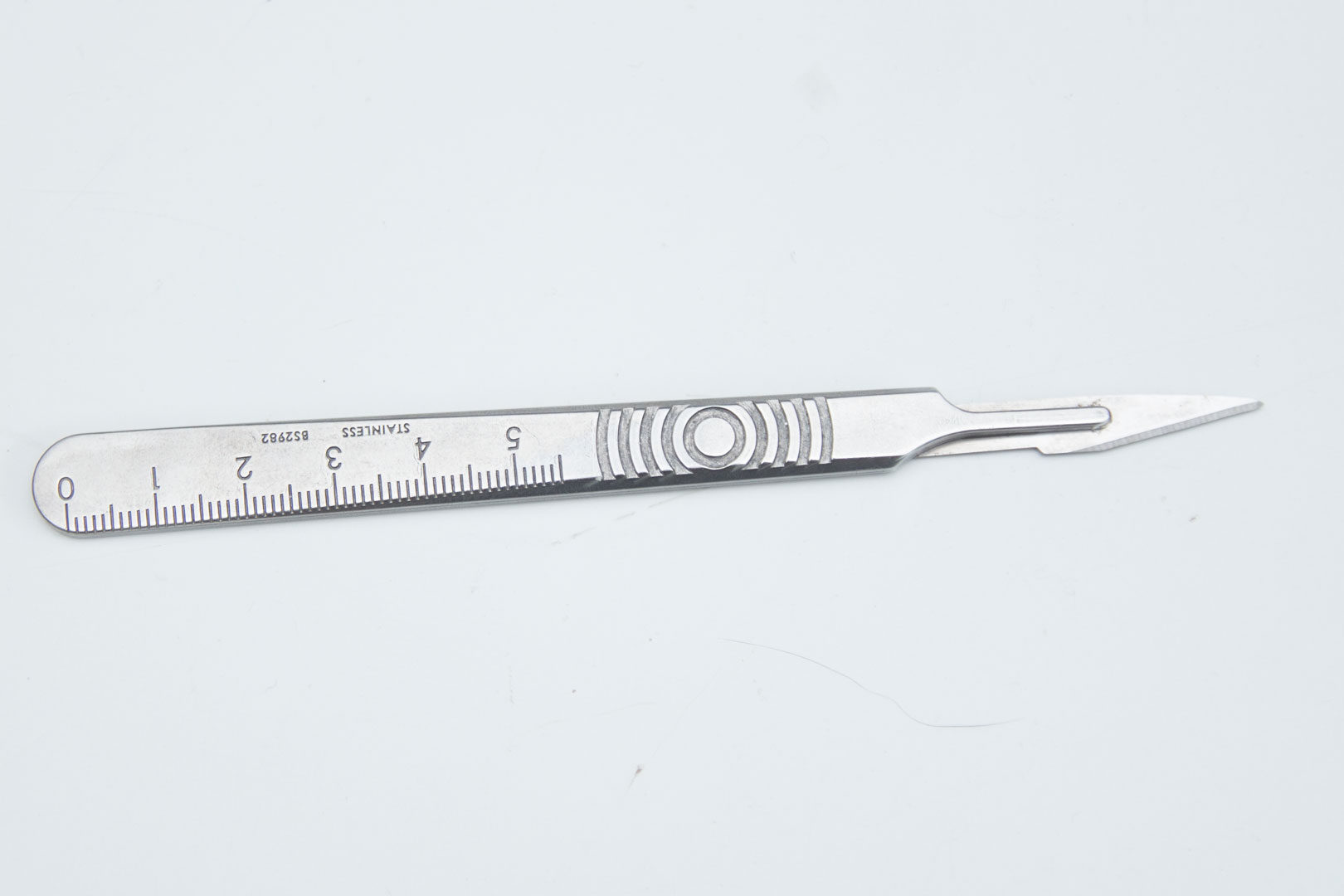 Although not strictly needed, a scalpel can be really useful when sleeving, especially if you make a mistake or are doing heatshrink-free PET sleeving. That probably doesn't mean much to you if you haven't looked at sleeving before, but we will go through it all, don't worry. 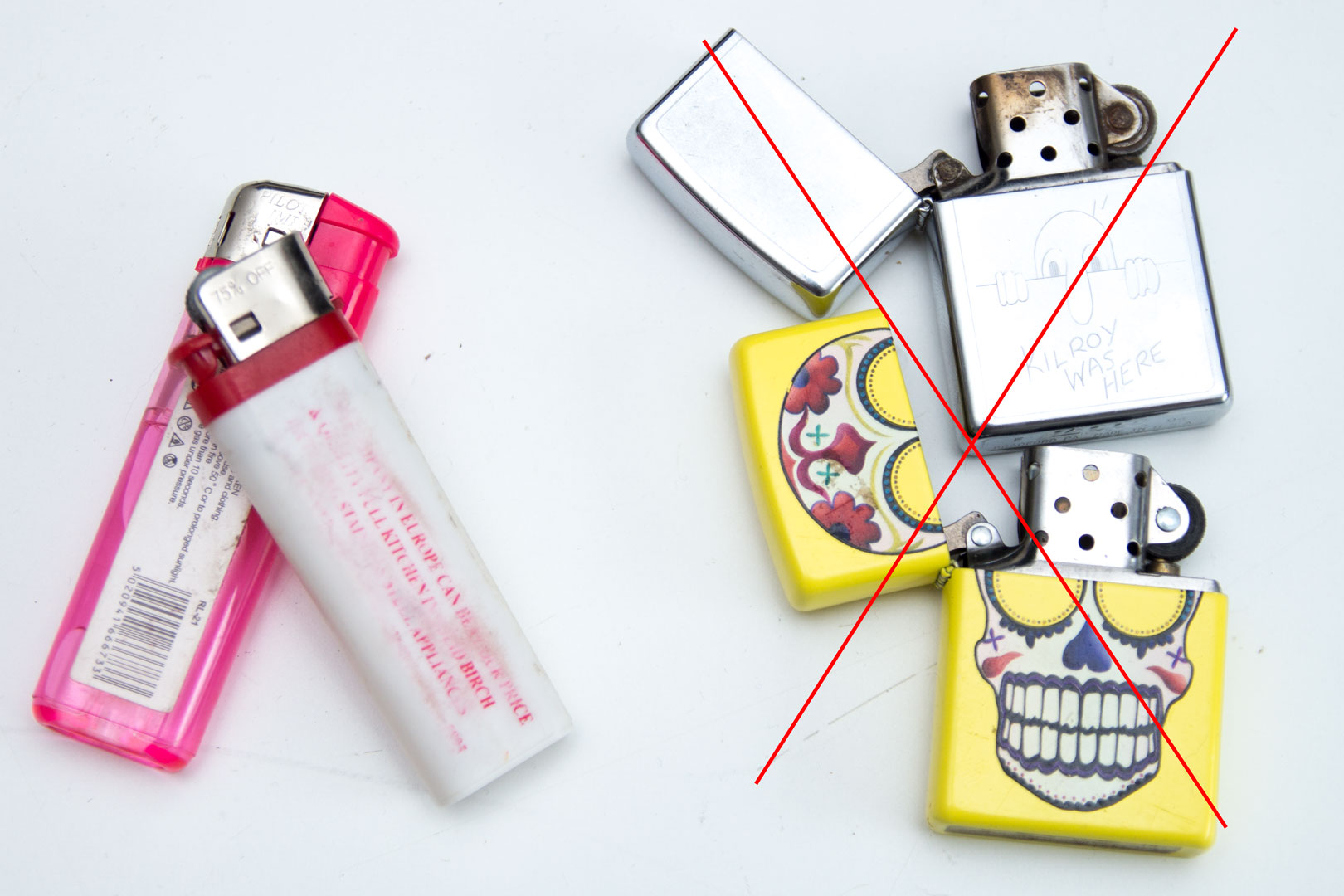 Lighters are really important when sleeving, as you will be using them to stop the sleeve from fraying and also to heat heatshrink up to melt the sleeve around the terminals. Don't buy Zippo lighters for the job, though; use either cheap electric lighters like the ones shown or even better the cylindrical Clippers. Zippo lighters create too much carbon when you use them and often dirty the sleeving, so it really isn't worth it. You will need a lighter or two regardless of if you are making your own cables or sleeving OEM cables.

How To Sleeve a D5 Pump

A quick mod that helps manage all those pesky fan cables!

Here's our pick of some of the best projects currently underway in our forum.