Cutting Hyper-Threading from the list of specifications for a £480 Core i7 CPU seemed at first to be a strange decision by Intel. Any CPU in this position stretching back to before Sandy Bridge days features twice as many threads as it does cores, but in the wake of the mighty Core i9-9900K and the current eight-core limit on mainstream desktop CPUs, it's maybe a logical decision given that Intel can't really have two hyper-threaded eight-core CPUs in the same range.

The Core i7-9700K is also arguably the victim of Intel's own marketing, though. While the switch from quad-core to hexa-core retained Core i7 branding for the flagship, Hyper-Threading CPU, the move in this generation to octa-core CPUs brings Core i9 branding to the mainstream, and this in effect bumps everything up. Thus, the chip with all cores enabled but no Hyper-Threading (previously Core i5) now gets dragged into Core i7 territory without also being given the hitherto associated Hyper-Threading feature. Isn't marketing fun? 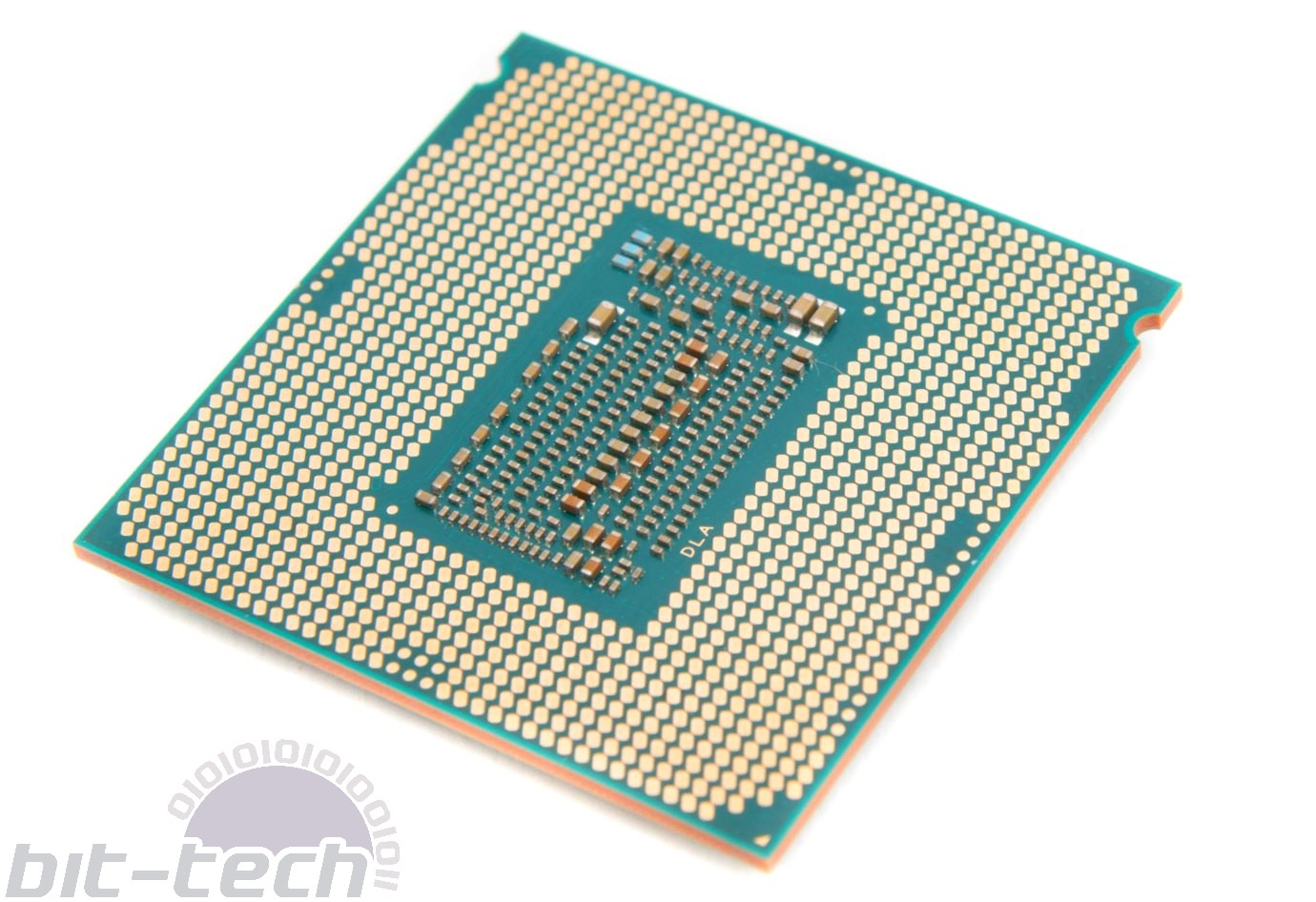 What this means for the Core i7-9700K is that it falls further back down the performance graphs in multi-threaded grunt into the clutches of the Core i7-8700K and Ryzen 7 2700X, both of which are cheaper and represent dangerous competition for the new Core i7. At stock speed, apart from core count, it doesn't offer much more compared to the Core i7-8700K. Both CPUs have 12MB cache, meaning there's more cache per core for the old six-core CPU, and there are only modest increases in clock speeds too, with base and boost frequencies of 3.6GHz and 4.9GHz compared to 3.7GHz and 4.7GHz respectively. All-core boost, meanwhile, has gone up to 4.6GHz compared to 4.3GHz.

It's modest gains for the successor to the Core i7-8700K, then, and it will be interesting to see how it performs compared to the CPU below, which is still a non-hyper-threaded, six-core model in the form of the Core i5-9600K, with the Core i9-9900K representing a new level of mainstream CPU performance, which is reflected in its price as well as the fact Intel has managed to apply considerable pressure to entry-level high-end desktop (HEDT) CPUs in both its own stack and that of rival AMD, even rendering certain models irrelevant outside of specific scenarios.

Since frequency boosts are pretty marginal, it will also be interesting to see how eight full and slightly faster cores compare to six cores and 12 threads. Presumably Intel has done at least enough to create some kind of distinction between the CPU we're looking at today and the previous flagship, despite both using an ageing 14nm manufacturing process and the same Coffee Lake microarchitecture.

Another benefit over the Core i7-8700K, though, is that it has a soldered heatspreader. Despite early rumours pointing at the Core i9 being the exclusive carrier of Intel's STIM or soldered thermal interface material, all 9th Gen Core X and mainstream K-series CPUs will use solder and not thermal paste.

Is now the best time to upgrade your CPU?

Intel and AMD CPUs plus various GPUs sit at their lowest-ever prices, so is now the best time to upgrade?